While we are sheltering at home during this pandemic I’m offering free Facebook Live chats at 8:00pm EST (most days). If you want help coping with the challenges of this current situation please join my private Facebook group.

I am also offering teletherapy sessions if you’re interested in becoming a new client. You can email me at Louise@LouiseFinlayson.com if you have any questions or would like more information. 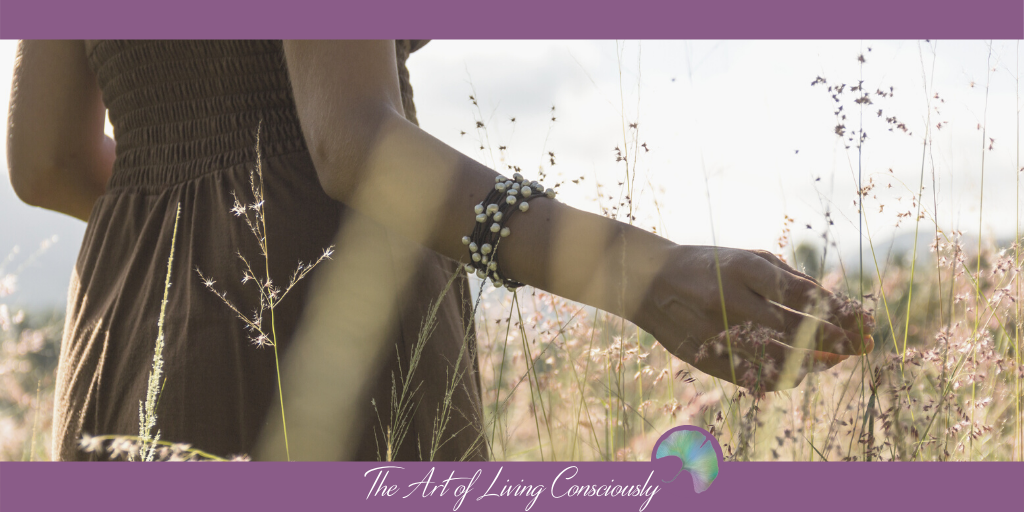 I am starting off the New Year with much awe and gratitude for my work.

At the end of 2015, a cluster of my coaching clients were finishing up their work with me around the same time. As each of them was wrapping up, they looked back on the transformation they had undergone.

Some had let go of destructive relationships, others made positive changes in their careers, others had straightened out their finances, while others had given up self-harming habits.

However, while each of them had made concrete changes in their lives and were grateful for these changes, what they focused on was the shift they had experienced internally. They described seeing their lives through different eyes. Where once they might have seen problems, felt trapped or felt like victims, they were now able to accept responsibility for their lives.

Each of them described feeling more empowered, freer and happier than ever. Ultimately, the one thing they all had in common was that they had elevated their level of consciousness.

And that is the greatest transformation of all.

“No problem can be solved from the same level of consciousness that created it.”
Physicist and Nobel Laureate, Albert Einstein (1879-1955)

Does Your Mind Affect Your Health? →